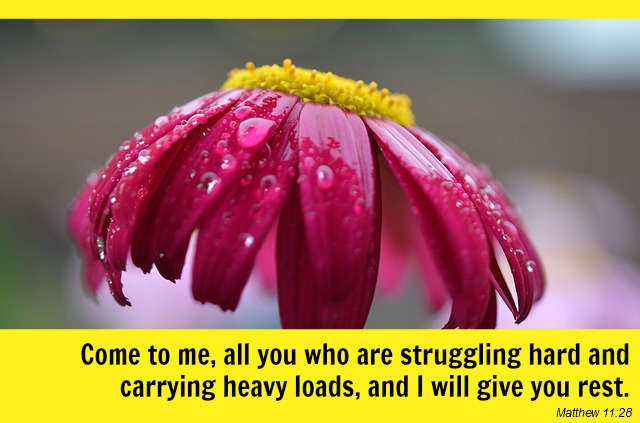 When the struggle says… ​“It’s too messy to fix!”

and pain says… ​“No one will ever understand.”

​and unforgiveness says​… “They need to pay.”

and hopelessness says… “Give up.”

and condemnation says… “You did it again.”

“Come to me, all you who are struggling hard and carrying heavy loads, and I will give you rest.” (Matthew 11:28) ​

It’s the last day
to download
the Kindle version
for FREE!