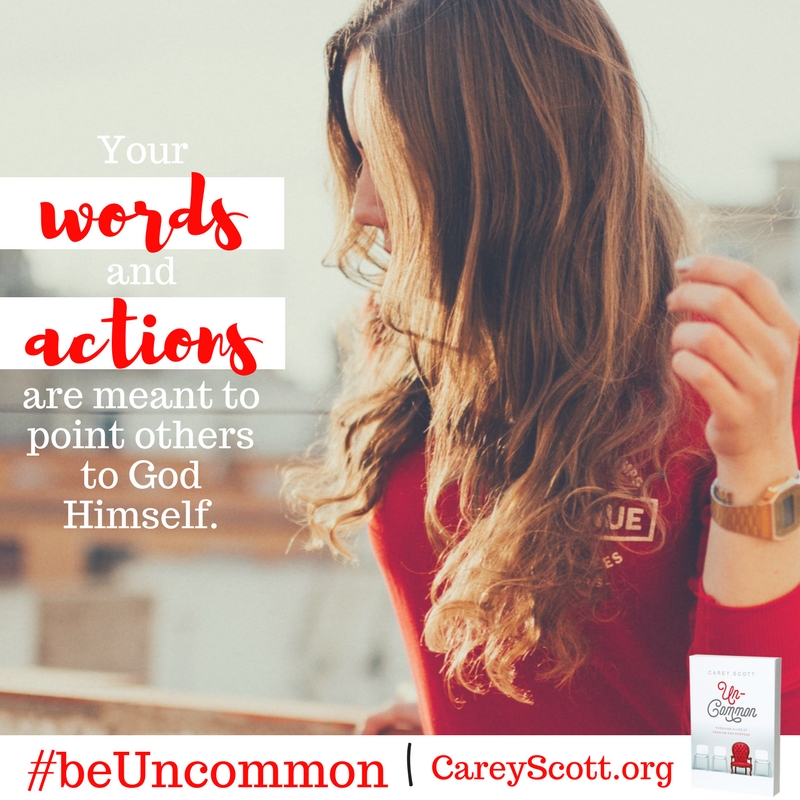 I felt rejected and betrayed by those I never thought would do either.

We were deeply connected in our church of 12 years, but God was clearly telling us to leave. Honestly, we didn’t see this coming. We loved this church. Loved it.

My husband had come to know Jesus there. It was the only church my kids knew.

Even more… it was where my ministry started.

This was the church where I spoke in front of an audience for the very first time. This is where my mentor taught me to craft messages. It’s where I developed a deep craving to serve God.

And while I didn’t think that leaving would change any of those relationships, it did. It changed everything.

Close friends and ministry cheerleaders pulled away. They became offended and angry. I reluctantly parted ways with my mentor. The speaking invitations stopped coming. And it broke my heart.

I felt the bitterness start to take root.

So here was the rub. How was I supposed to have a heart for the church… when the church had been so hurtful? Maybe you’ve said those same words.

I had no idea choosing to live in God’s will was risky for my reputation. I made the decision to obey Him, and it offended many of my friends. That was a hard bitter pill to swallow.

I knew that unless I handled this right, the Enemy would use this pain to harden my heart towards ministry. So I had to make a choice.

… Would I choose to be offended, allowing their hurtful response to dig into my heart.
… Or could I muster the ability to extend grace and give them space to work through their feelings—feelings they were allowed to have.

And because of my immaturity at the time, I chose to be offended. Yes, I did. Awesome (not awesome).

You see, my heart was still so tangled back then. I wasn’t as nice as I am now. Just kidding. Sort of. And rather than extend grace, I allowed bitterness to take root in my life. Oh, it was a messy season with lots of unnecessary drama and heartache.

So in other words, we should let love abound. It should exist in what we do and say. It should win out and always be present, because love is the foundation of our faith.

But for many of us, love isn’t our first response when we get hurt.

When leaving the church caused conflict, I responded in common ways.

And unfortunately, I can’t ever undo what I did. But if I could go back and replay that season again… this time I would choose to respond with uncommon love instead. Because I want my words and actions to point others to God.

Even now in ministry… when my feelings get hurt… when anger makes me want to hang up my ministry dreams… when I want to lash out at my accusers… I try to look through the lens of love instead of hate.

Most of the time, it works. Others times, I’m downright nasty and have to repent of my common responses to being wounded.

But here is some powerful truth: Even when we choose to respond with grace… it doesn’t mean those around us will get on board.

Can you think of a time your godly choice invited mean-spiritedness? 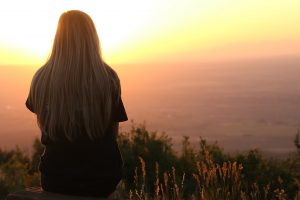 … Maybe you said “no” when everyone else said “yes”

… Maybe you choose to be kind over being right

… Maybe you gave something up because it was becoming unhealthy

So often, when we choose to risk our reputation by choosing to live differently than the norm… it can rock the boat with our relationships. People can get angry and hurt as we decide to live in uncommon ways… because they aren’t ready for us to have a new normal.

But God is ready.

He is calling you to be a light in the world, pointing others to Him with your words and actions. Your job is to love, keeping your hearts fleshy so you don’t waste your time harboring bitterness and anger.

And uncommon women choose to love rather than collect offenses.

That experience was many years ago… and today I hold no bad feelings towards anyone from that season. My heart is so for them. But I also know that wherever God calls me—be it staying in my current church or moving to a new one—I am willing to risk my reputation to follow Him.

Are you willing to risk yours?

… Let’s be women who allow love to prevail in our responses to hurt.

… Let’s show love through our conversations and thought-life.

… And let’s be confident to do what God is asking, even if it’s met with opposition.

That is how uncommon women live. It’s how we love.

And God is asking you and me… to #beUncommon.

Previous Post: « Why you don’t have to be afraid to step out of your comfort zone
Next Post: Why we put on our big girl pants and lead instead of giving up or giving in »