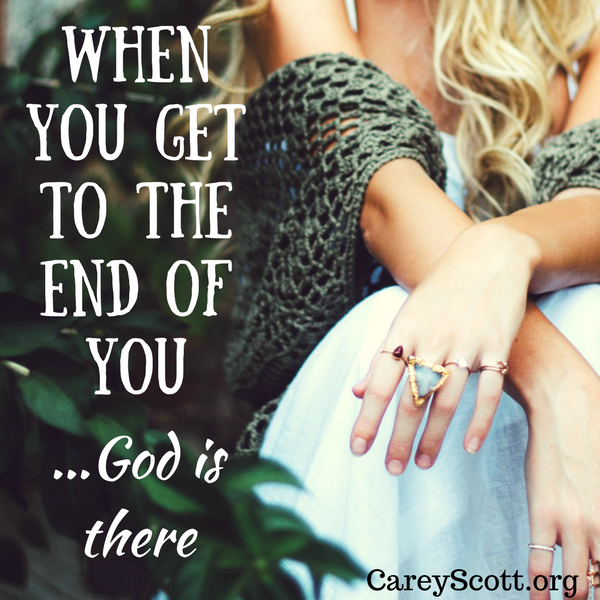 The videos were full of hate. Against my son.

And as I sat and watched them – 3 of them in total – I wanted to reach through the screen, grab those mean-spirited high school kids and wring their neck. But I couldn’t.

Hearing the names they called Sam… hearing the lies they were spreading… watching viewers follow instructions and damage Sam’s reputation in their own circles… about unraveled this momma’s heart. And I couldn’t stop it.

One of Sam’s hobbies is his YouTube channel where he plays games like Minecraft and Space Engineers on video, teaching others how to play the game. Being a small community of players, he connected with a few other high schoolers from around the nation and they began to create videos together. For the longest time, it was such fun for him.

But then conflict erupted and Sam got caught in the crossfire. And rather than part ways civilly, a few of the guys set out to destroy the work Sam had done for over two years. I wanted to talk sense into them or tattle to their mom’s, but I couldn’t.

We contacted YouTube several times, reporting the videos as cyber-bullying and offensive. But they remain online even now. We tried to get them taken down, but we couldn’t.

Few times have I felt so helpless.

So just what are you supposed to do when it feels like there’s nothing you can do?

… when we hit our patience limit.
… when something is out of our reach.
… when we can’t control the outcome.
… when our influence doesn’t matter.

I’ve been there. I was there. So often, I am there.

Maybe Joseph felt it when his brothers trapped him in a pit and then sold him off. Jonah might have felt it when he sat in the belly of the fish. Moses could have felt hopeless standing on the banks of the Red Sea and Joshua probably felt it as he looked at the Jordan River in flood stage. Maybe the bleeding woman felt it after her last failed doctor visit. And maybe even Martha and Mary felt it when Lazarus took his last breath.

Maybe you feel it right now.

So what are you supposed to do when it feels like there’s nothing you can do?

Recognize your limits by giving it to God who is limitless.

He is inexhaustible. He exists unbounded. His abilities are unlimited. His love is immeasurable. His resources are vast. And His options are infinite.

It’s because of that, God will always be exactly who we need Him to be, especially when we have nowhere left to turn. He will be…

And we are still standing.

If God did it for Joseph, Jonah, Moses, Joshua, the bleeding woman and Mary and Martha… if he did it for me… He will do it for you, too.

Remember that when you get to the end of you, God is there.